» » What DKIM is made of, from a tech perspective?

What DKIM is made of, from a tech perspective? 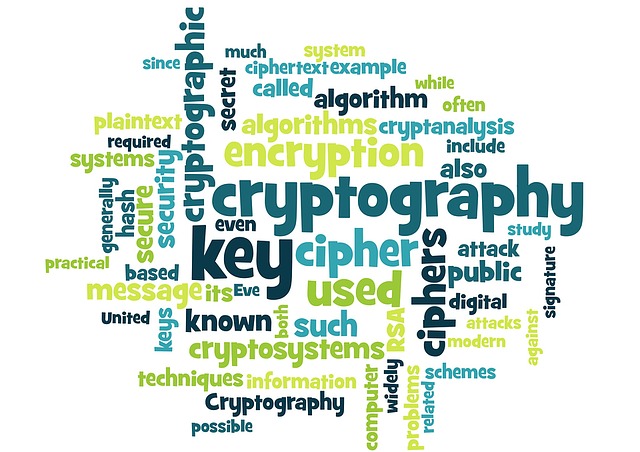 On another article, I've explained briefly how DKIM works, this one will try to describe what exactly DKIM is made of, and what are the technos used to generate a signature.

Maybe on a first place, let's dissect a DKIM header found on an email received:

You can here observe there are several different fields on a single DKIM header, what are their purpose?

Why describing all that fields, you'll see that all of those actually have a usage on several steps to create the final signature.

I'll present here the different steps followed to verify a DKIM signature from an email received:

If there are multiple DKIM signatures on the email, all the signatures will be evaluated using that same process.

Woow, yes? If you are still here, reading that final words, congrats! DKIM as a concept is quite easy to understand, but it is technically not obvious ;-)

Hope you now have a better overview of that techno, I have deliberately omitted some parameters to not make it more complex, but there's also controls on signature datetime expiration, DKIM version verification, verification that mandatory fields are included into the signature (basically only From header is mandatory)

I let you read the raw RFC if you are interested (and brave) enough : https://tools.ietf.org/html/rfc6376

Head of deliverability at Sendinblue